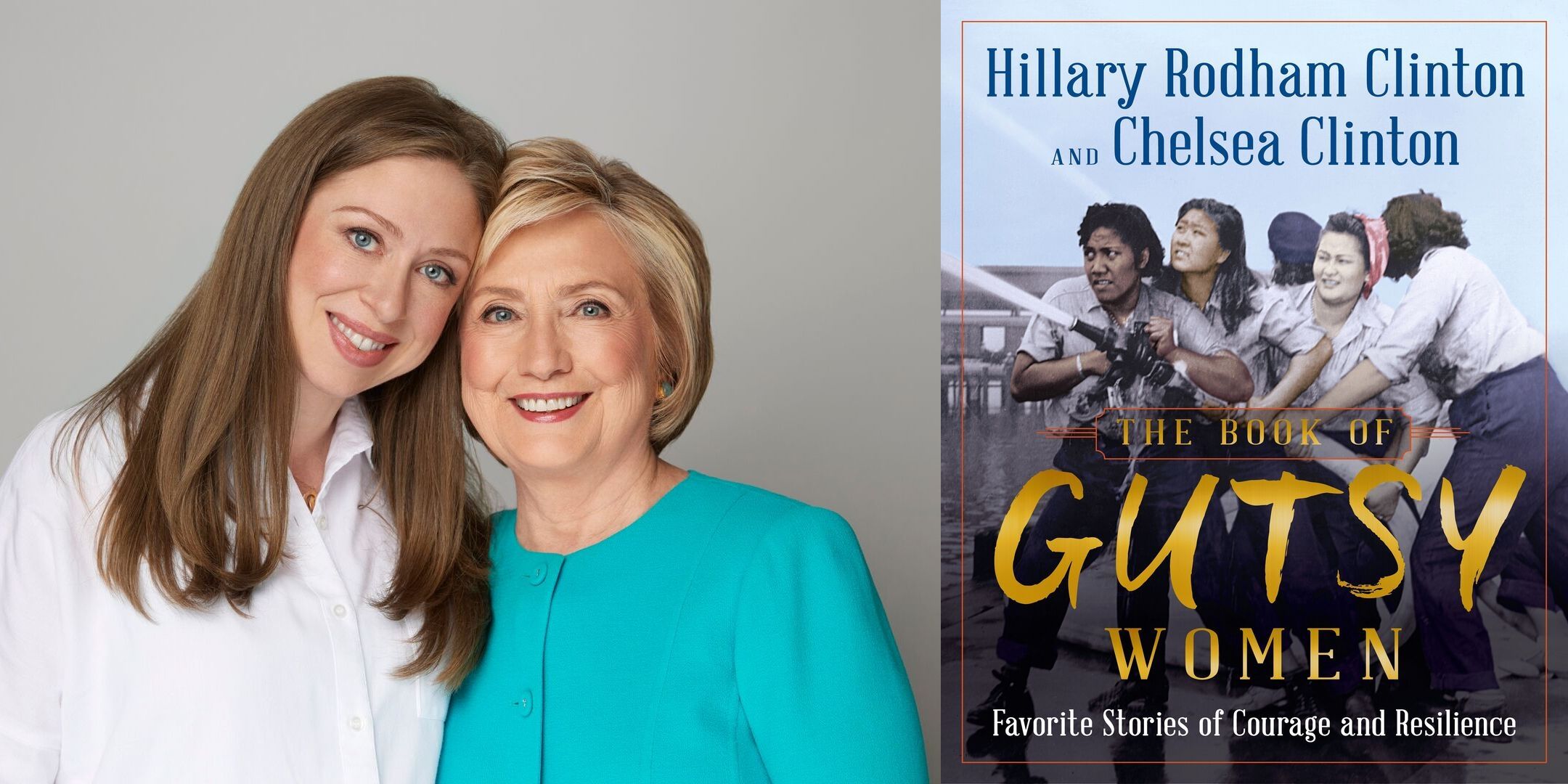 “If history shows one thing, it’s that the world needs more gutsy women.” – The Book of Gutsy Women

The opportunity to present the Seattle book tour stop for “The Book of Gutsy Women: Favorite Stories of Courage and Resilience” by Hillary Rodham Clinton and Chelsea Clinton, came to Seattle University College of Arts and Sciences and School of Theology and Ministry and Elliott Bay Book Company with only a few weeks’ notice.

The October 18 event, to be held in Campion Ballroom and moderated by author Laurie Frankel, sold out immediately following a very short presale to the Seattle U and Elliott Bay Book Company communities and an even shorter public sale.

Secretary Hillary Rodham Clinton and Chelsea Clinton celebrate the women who have inspired them throughout their lives. THE BOOK OF GUTSY WOMEN: Favorite Stories of Courage and Resilience is the first book that Secretary Clinton and Chelsea have written together, and they are excited to welcome readers into a conversation they began having when Chelsea was a little girl. Join them as they discuss the women throughout history who have had the courage to stand up to the status quo, ask hard questions, and get the job done. 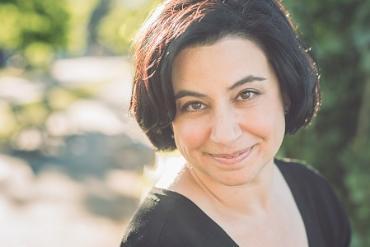 Author Laurie Frankel moderates the conversation. She is the New York Times bestselling, award-winning author of three novels, including her most recent, This Is How It Always Is. She is the recipient of the Washington State Book Award and the Endeavor Award. Her writing has appeared in The New York Times, The Guardian, Publisher’s Weekly, People Magazine, Lit Hub, The Sydney Morning Herald, and other publications, and her books have been translated into more than twenty-five languages. Her new novel, One Two Three, is scheduled for publication in early 2021.

Inspired by women whose tenacity blazed the trail, the two global leaders lay out a vision for how these stories of persistence can galvanize women and men, boys and girls around the world. There’s Greta Thunberg, a 16-year-old climate activist whose Asperger’s syndrome has shaped her advocacy. Civil rights activist Dorothy Height, LGBTQ trailblazer Edie Windsor, and swimmer Diana Nyad, who each kept pushing forward, no matter what. Writers like Rachel Carson and Chimamanda Ngozi Adichie, historian Mary Beard, who used wit to open doors that were once closed, and activists like Harriet Tubman and Malala Yousafzai, who looked fear in the face and persevered. And so many more.

This groundbreaking celebration of gutsiness is a call to action – not just for women, but for all of us, especially now. The authors write, “Ensuring the rights, opportunities, and full participation of women and girls remains a big piece of unfinished business of the twenty-first century. Finishing it is going to take all of us standing shoulder to shoulder, across the generations, across genders. This is not a moment for anyone to leave the fight, or sit on the sidelines waiting for the perfect moment to join.”

Hillary Rodham Clinton is the first woman in US history to become the presidential nominee of a major political party. She served as the 67th Secretary of State after nearly four decades in public service advocating on behalf of children and families as an attorney, First Lady, and US Senator. She is a wife, mother, and grandmother.

Chelsea Clinton is a champion for girls and women through her advocacy, writing, and work at the Clinton Foundation. She is also an adjunct assistant professor at Columbia University’s Mailman School of Public Health. She lives in New York City with her husband, their children, and their dog.

Learn more about “The Book of Gutsy Women.”