Posted by The Seattle University Alumni Association on Thursday, January 10, 2019 at 2:10 PM PST 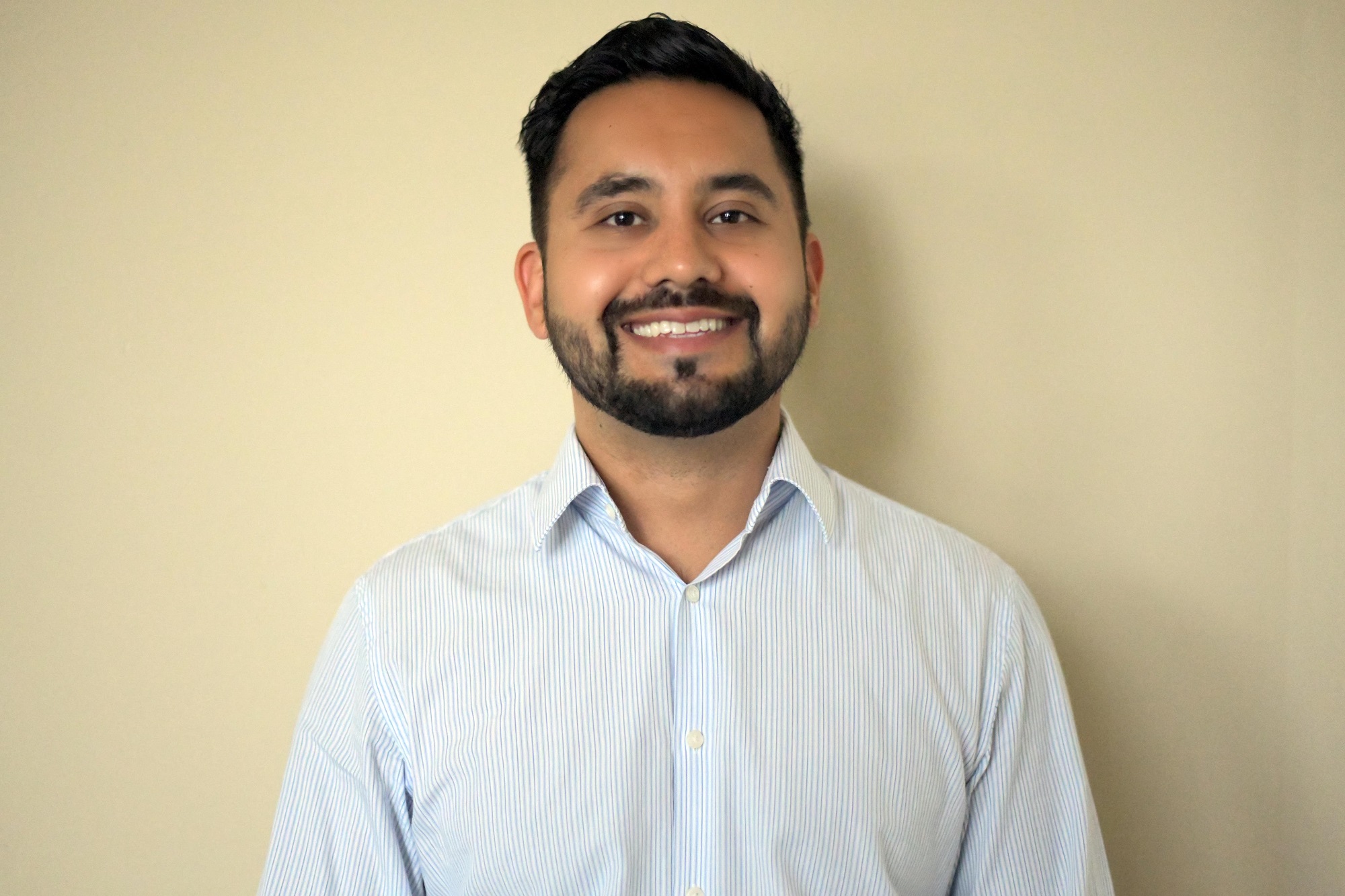 Jatinder was drawn to Seattle University’s MBA program because of its emphasis on giving back, ethics and service to the community. Before he entered the MBA program, Jatinder was already a business leader. After graduating from Washington State University with a degree in biology in 2009, Jatinder encountered a tough economy and decided to help out his dad at the family’s business. His father owned a Little Caesars franchise, but the stress was taking its toll on his health. By 2009, Jatinder took over the franchise and grew the business from one store to four.

What was Jatinder’s secret to success? Taking good care of his employees. “To be successful in business you need to keep your stakeholders happy and you need a strong team to do that.” To Jatinder, a strong team means retaining good employees. He took the time to understand their pain points and needs. Many of his employees lived paycheck to paycheck. Jatinder decided he could help them plan for their future by giving his employees a 401k plan and providing the first contribution and matching subsequent contributions at 4%.

In 2015, Jatinder came to a crossroads—he had to decide if he would open more restaurants or do something different with his career. Jatinder decided it was time to continue his education and pursue his MBA at Seattle U, graduating with his degree last summer.  “The most important lesson I learned in the MBA program was Blue Ocean Strategy.”  Blue Ocean Strategy is the idea that you don’t compete head to head with the big competitors, you go where the competition is not.

Lessons like these inspired Jatinder to launch a new business venture called Motosel Engine Care. “Instead of being a small company trying to compete with the big players, we partnered together with the other small players in the industry so that we all get a larger piece of the pie than we would get on our own.”

Jatinder said it is because of his strong and reliable employees at his Little Caesars locations that he was able to get his MBA and launch this new venture. “With strong employees, you are able to step away and trust that they are keeping things running. If you want to get somewhere fast, go alone, but if you want to go far, you bring others. I think success is the team you bring with you.”

Jatinder recently joined the board of Seattle University’s Business Owners Alliance, a group that provides support, community and networking opportunities for alumni businesses. He is hosting the group’s first event at one of his franchise locations on January 22. He says it is an opportunity for business owners to build their network and let others know about their company.

When we asked Jatinder what the future has in store for him, he said he is looking to pass the family business on to his sister and focus on new opportunities to grow his experience. “My background is in small business. I’ve always worn many different hats while working in various capacities of B2C and B2B ventures. However, it’s important for me to be able to leverage my experiences and implement these skill sets for an even bigger challenge. Part of the reason for going back to school was to go beyond the status quo, position myself to work for a larger organization, and focus on larger projects.”