Erin Kenway, ’08, Takes Her Passion for Social Justice from the Courtroom to the Big Screen

Posted by The Seattle University Alumni Association on Monday, November 2, 2020 at 4:47 PM PST 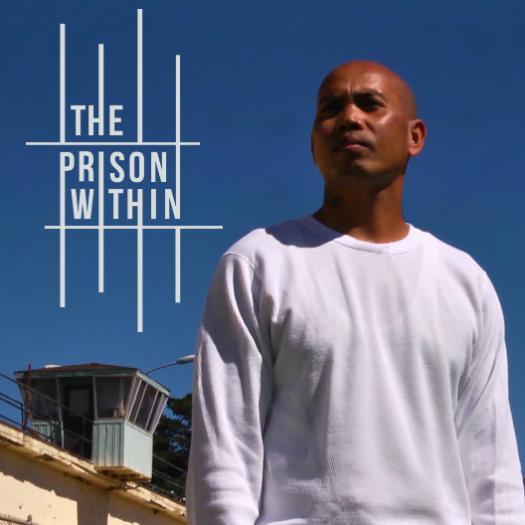 While an undergrad at the University of California, Irvine, Erin Kenway met a man who impacted her life’s trajectory. DeWayne McKinney was wrongfully convicted of murder and imprisoned for 19 years before finally being exonerated. He spoke in one of her classes.

“I was so inspired by his story,” Kenway recalls. “For 19 years, DeWayne’s faith and his principles never wavered. He continued to fight without becoming angry or jaded. His story inspired me to become a lawyer so I could help stop the systemic injustices in our country.”

Kenway was drawn to the Seattle University School of Law for its social justice mission, but also for its outstanding legal writing program.

“I worked for Gibson, Dunn & Crutcher, a global law firm, for a year after graduating from UC Irvine and learned a lot about the importance of writing and persuasion and articulating ideas,” she says. “You don’t have to be the smartest person in the room, you have to be the person who knows how to tell a story in a way that the audience, in this case the jury or the judge, can hear.”

After graduating from Seattle U in 2008, Kenway practiced law for 10 years, primarily representing disadvantaged victims of domestic violence in civil dissolution and child custody cases. She served on several committees for both the Washington State and King County Bar Associations, and co-coached Seattle U law students for the National Moot Court and National Appellate Advocacy Competitions as a volunteer.

Then in 2017, her passion for social justice took an unanticipated turn. Kenway met Katherin Hervey, a former Los Angeles public defender and volunteer prison college instructor, who was working on a documentary film project titled, “The Prison Within.” The film would expose the impact of untreated trauma on individuals and communities through the stories of men incarcerated for murder at San Quentin prison. Hervey had been filming participants of the Victim-Offender Education Group (VOEG), a restorative justice program inside San Quentin. The two women clicked instantly and decided to work together. Kenway joined Hervey as a producer, writer and executive producer on the project.

“We wanted to create a film that would allow a platform for the men inside to share their truth, but in a way that the audience could relate to,” Kenway explains. “Unlike other prison documentaries that exploit filming inside prisons to create a Scared Straight-type story, the VOEG program requires participants to do the hard, painful work of digging deep into their past to discover how the trauma they experienced contributed to their criminality, and to understand the trauma experienced by their victims.”

Our punitive justice system sets everyone up for failure. As said in the film, “hurt people, hurt people.” Restorative justice programs are badly needed in our prisons, but they are scarce.

“Current conversations around 'defunding the police’ by the mainstream media often overlook how much of that funding would be redirected to community programs to help heal the harm caused by the systemic inequities faced in our communities, stop the school-to-prison pipeline, and decrease recidivism rates,” Kenway says.

Premiering at the Santa Barbara International Film Festival in January, “The Prison Within” received the Social Justice Award for a documentary film. It is currently available on Amazon and other streaming platforms.

Kenway is now a fulltime independent filmmaker and co-founder of Tarina Productions, with several projects in the works focused on telling human stories and tackling social justice issues.

Every day, alumni like Kenway show us how influential they are in creating a more just and humane world. As an active alumna, she continues to be engaged with Seattle U as an advisor for the law school’s annual Domestic Violence Symposium and as a financial supporter of the law school along with her husband. Kenway’s active involvement through volunteerism and giving helps Seattle U move toward reaching the President’s Challenge goal of engaging 10,000 alumni. Her efforts will help to ensure that current and future students have the same purpose-driven education and experiences that she did.

“We believe in Seattle U School of Law’s social justice mission,” she says. “The faculty does an incredible job creating opportunities for students to serve the community through student-driven legal clinics. They’ve also created a culture in which students learn not how to be great students, but how to be great lawyers and advocates. That’s a strong differentiator.”