A Conversation with Sister Helen Prejean

Posted by Seattle University Alumni Association on Thursday, September 5, 2019 at 9:59 AM PDT 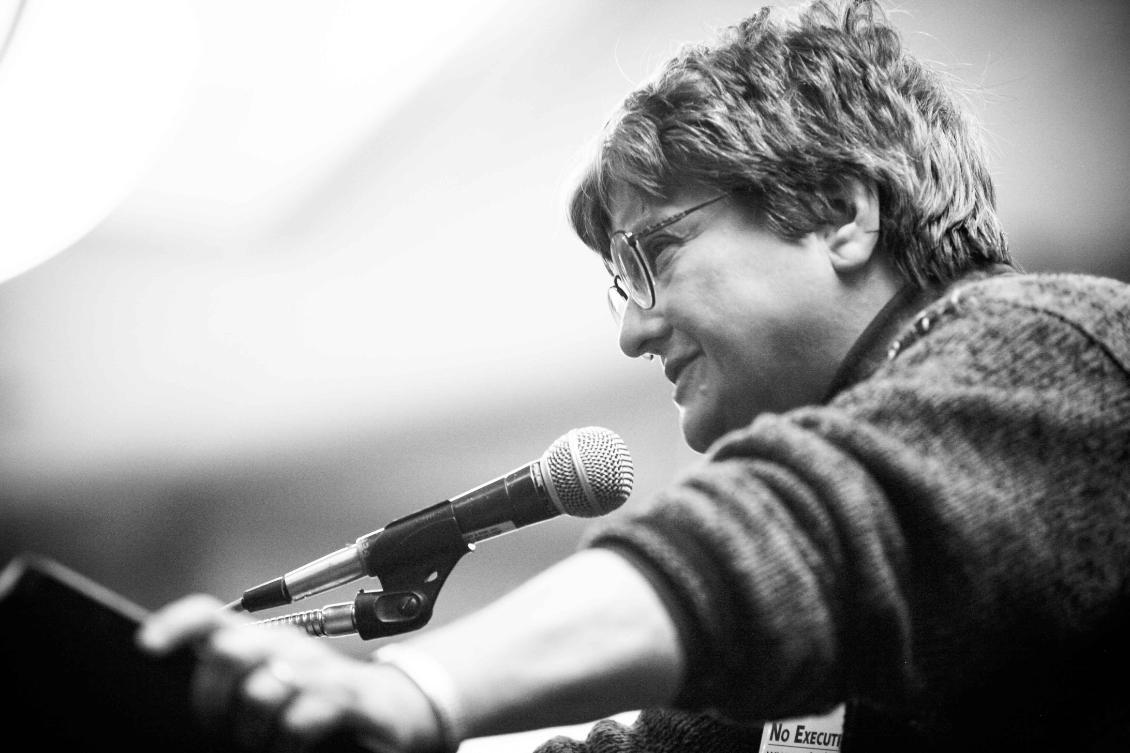 Best known for her 1993 book Dead Man Walking, which was adapted into an Oscar-winning film starring Susan Sarandon and Sean Penn, Sister Helen Prejean recently received an honorary doctorate from Seattle University and delivered the Graduate Commencement address in June.

Together, The College of Arts and Sciences, School of Theology and Ministry, Institute for Catholic Thought and Culture and the Elliott Bay Book Company are pleased to welcome her back to campus to talk about her new memoir, River of Fire: My Spiritual Journey.

This new memoir tells her life story before she worked with death row inmates and leads up to pivotal social justice movements in the 1980s where Dead Man Walking begins. River of Fire: My Spiritual Journey chronicles her time with the congregation of St. Joseph in Baton Rouge, Louisiana, speaks of changes in the early 60s when her life was opened by the ecumenical council of the Roman Catholic Church and ends with a letter to Pope Francis about her concerns with the exclusion of women in the church. Despite all the work she has done throughout her lifetime addressing structural inequity, Sister Helen courageously uses this book to continue to shine light on areas where she still sees injustices, particularly the treatment of women and LGBTQ people in the church.

Sister Helen travels three-quarters of the year and has spoken in all 50 states. She has also been awarded over 65 honorary degrees throughout her career. Don’t miss this rare opportunity and intimate conversation with Sr. Helen Prejean on campus on September 9 from 7-8:30 p.m.