When people think of Kathleen Schafer, ’81, words like “service,” “dedication,” “selfless” and “philanthropy” come to mind. If someone needs something, Schafer is often the first to step up.

Her connection to Seattle University—with nine years on the Board of Regents, including six on the executive committee, and as a past co-chair for the university Gala—reflects Schafer’s commitment to giving back to her alma mater. And it is Schafer who is credited with coming up with the idea for the State of the University event, held every September, where President Stephen Sundborg, S.J., reflects on and reveals what is expected in the coming year. She organizes the event and donates wine each year from her family’s winery, à’Maurice.

“I cannot think of another person who deserves this [University Service] recognition more,” says Janet Mullen Dwyer, who served with Schafer on the Board of Regents and was one of her nominators for the alumni award. “She is the epitome of the university’s values and commitment to justice, excellence and volunteerism.”

For Schafer, the opportunity to be of service for a place that she believes has given her so much makes sense.

“[Seattle University] offered, emotionally, a safe place to express yourself, which was valued and encouraged,” she says. “As a young woman I felt completely prepared to be who I was.”

Kathleen and her husband Tom are lifelong Seattleites—she went to Holy Names, he Seattle Prep—so giving back to the community she calls home factors heavily into this life of service they’ve built that was modeled by both of their families.

In gratitude to the Jesuits, Kathleen is an active participant in the Peronteau Club, which raises money to support Jesuits in their retirement.

The mother of two and grandmother to three has served as a two-term president of the National Charity League, whose mission is “to foster mother-daughter relationships in a philanthropic organization committed to community service, leadership development and cultural experiences.”

When reflecting back on her years as a student at Seattle U, Schafer expresses gratitude for the friendships and support of professors, who “set the tone” for how one should treat others and inspired in her the sense of worth that comes with service. 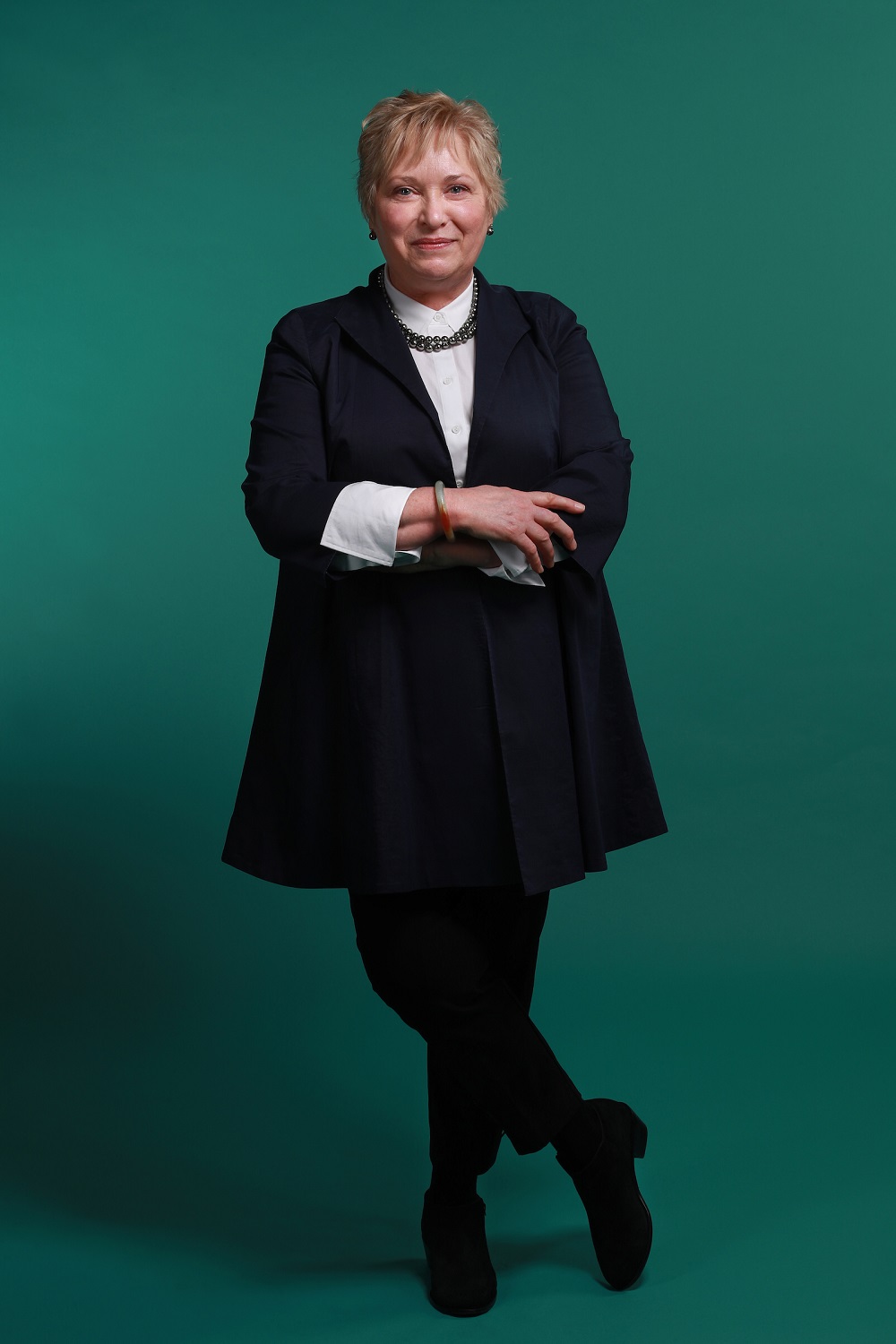