The first time Dan Wall, ’08, LEMBA, interviewed for a messenger job at Expeditors, a Seattle-based global logistics and freight company, he says “I did a terrible job because I didn’t know how to interview.” He didn’t get the job. Four weeks later, when the position opened again, he changed his approach and was hired. Just 18 at the time, Wall intended the job to be a placeholder until he was 23—old enough to become a commercial truck driver like his dad.

When this day came, however, Wall had forged a different path. By then, he was Expeditors’ Global Director of Account Management. What’s more, Expeditors “took a chance on me and encouraged me to go to school,” he says. Backed with only a high school degree, he was the company’s first employee to attend the Albers School of Business and Economics Executive Leadership Program. While he was in the program, Expeditors promoted him to Vice President of Cargo Management Services. He later attended Albers’ Leadership Executive MBA (LEMBA) program and was promoted to Senior Vice President of Ocean Services. Today, Wall is President of Global Products at Expeditors.

Even as his career ascended, Wall never forgot his roots and those who helped him along the way. For his Albers capstone project, Wall created Opportunity Knocks, an Expeditors program offering paid internships for youth to increase confidence, skills and job readiness.

“I love seeing people taking on new jobs and new roles and putting themselves in a position of success so they can take care of their family,” Wall says.

In envisioning the program, Wall recalled a mentor who took him shopping for his first suit and helped him understand the business environment. In 10 years, Opportunity Knocks has provided more than 400 paid part-time internships to underrepresented youth; and 65 students have received full-time jobs. Expeditors now runs Opportunity Knocks at 31 of its branches in six countries and has an arm for U.S. veterans.

Says one of the program’s success stories, Arkisha Brownell, now employed at Expeditors: “After being in the program for a while, my self-esteem built and I learned a lot about myself. It pushes me to want to be better and do better for myself. Dan helps people understand what they are capable of and helps them reach their potential.” 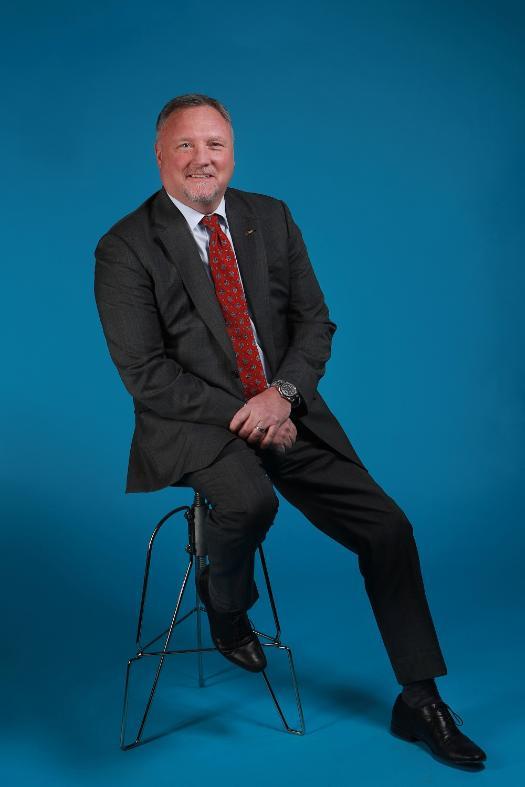