Chach Duarte White is, unapologetically, a fierce advocate for the underdog. But her passion for justice goes even deeper: she is a champion of diversity, a crusader for equity and inclusion in law, a conduit for providing access to the justice system for the underrepresented.

A first-generation college student and self-described “proud Latina lawyer,” Duarte White started out as an industrial engineer in Silicon Valley before choosing the legal profession to focus on structural inequities within society and the law.

As a lawyer, she has premised her career on the belief in the importance of having a level playing field where everyone gets the same chance to succeed, both personally and professionally. The daughter of an immigrant mother—her father was born a U.S. citizen to immigrant parents—Duarte White witnessed firsthand the inequities and lack of access to justice with experiences faced by her family.

“It’s important to me that all people, specifically the disadvantaged, have equal access to the justice system and that diverse lawyers are given the opportunity to flourish in the practice of law,” says Duarte White, who previously served as Diversity Program Manager for the Washington State Bar Association and president of the Latina/o Bar Association of Washington.

Currently she works as a staff attorney at the Legal Counsel for Youth and Children (LCYC) with foster kids and homeless and immigrant youth. The clients Duarte White works with at LCYC inspire her and reinforce the work she is doing to make the world a better place for all, not just those of privilege. “I work with youth who have experienced horrible, horrible things and they still have the ability to hope for something better,” she says. “They aren’t mad at the world. They deserve the same access to justice as everyone else.”

Increasing access to the legal system—both in the classroom and the courtroom—led to Duarte White’s work as a one-time staff member in the law school’s Academic Resource Center (ARC). An alumna of the program, she expresses gratitude for what ARC offers and the opportunities it affords non-traditional students, enabling them to pursue law careers. She is currently the president of the Judicial Institute, a School of Law partner that aspires to diversify the judiciary in the state of Washington.

“Chach is dedicated to supporting and mentoring law students, especially law students of color,” says Veronica Quinonez, ’11 JD, president of the Latina/o Bar Association of Washington. “She has a desire to see students and young attorneys succeed and has always encouraged students … to believe in themselves. She is an alumna who embodies the true mission of the Seattle University School of Law.” 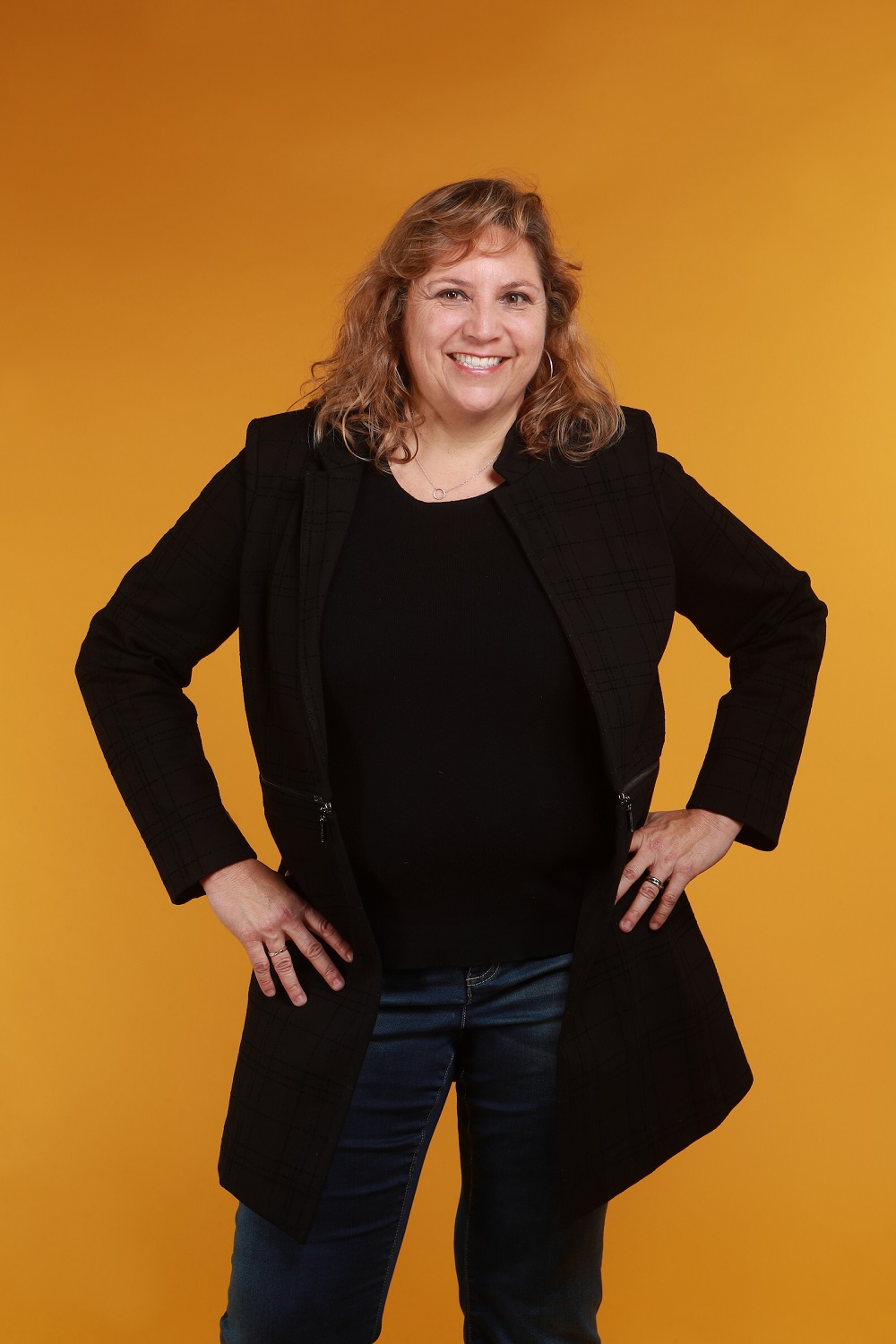