Dr. Peter Lee, ’64, was one of Seattle University’s earliest international students from Hong Kong and for more than two decades, one of our most actively engaged international alumni.

Dr. Lee graduated from Seattle University with a degree in chemistry. In 1977, after five years as a research chemist at the Coca-Cola headquarters in Atlanta, he accepted a dual technical and business development position at Coca-Cola Far East based in Hong Kong. Besides dealing with food and health-related government agencies in the region, he also served as the special assistant in China affairs to then Chairman J. Paul Austin. Thanks to Dr. Lee’s skillful diplomacy, in December 1978, Coca-Cola became the first major international company to re-enter China. The following year, Dr. Lee was named the first president of Coca-Cola China and then senior vice president of Coca-Cola Pacific in 1985. Dr. Lee went on to hold senior management positions with several multinational companies in telecommunications, performance chemicals, pigments and packaging industries until his retirement in 2007.

Dr. Lee has also been generous with his financial support. In 1995, he provided scholarships for students in the chemistry department. Later, when the university needed funding to establish its new Asian Studies Program, Dr. Lee made the lead contribution and secured the remaining funds from Hong Kong alumni.

In 2015, Dr. Lee established the Peter L. Lee Endowed Lectureship in East Asian Culture and Civilization, which brings to campus prominent experts to explore the impact of East Asian thought and tradition on contemporary global issues. In establishing these lectures, Dr. Lee was inspired by his work with the renowned scholar Dr. Joseph Needham at Cambridge University and his passion for the Needham scholarly legacy. In Hong Kong, Dr. Lee was instrumental in founding what is now the Joseph Needham Foundation for Science & Civilization and has been chairman since 2014.

Dr. Lee has demonstrated extraordinary dedication to his alma mater. He consistently finds ways to enhance relationships between Seattle U and alumni throughout the world and makes significant contributions to advance East Asian studies at Seattle U. When asked why he stays involved, Dr. Lee says, “When you drink water, you must think about its source. When I looked back and saw what I got from Seattle U, I knew I had to give back. A good person should always remember the source of his success.” 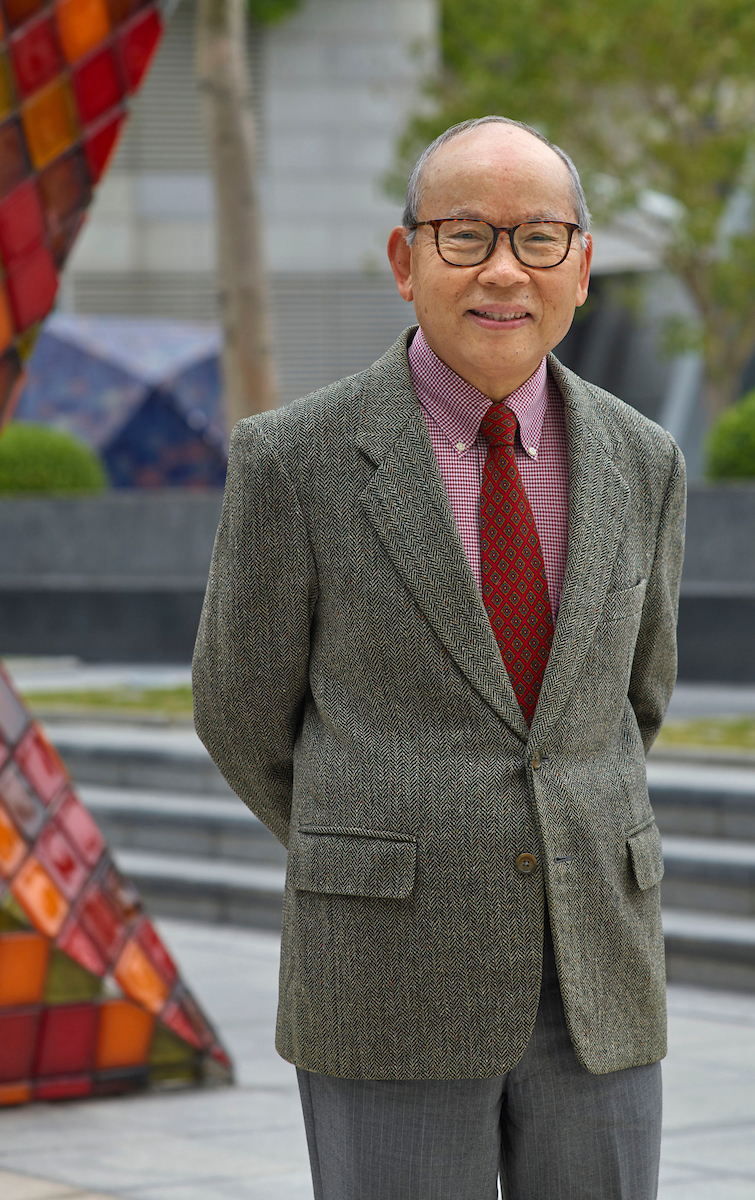