Seattle University’s Outstanding Recent Alumna recipient, Shasti Conrad, ’07, is a rising star who leads with compassion and honesty. Recognized as a dynamic change maker, Shasti’s work is guided by diversity and inclusion.

A sociology and international studies major at Seattle University, Shasti cites both the Sullivan Scholars and Honors programs as the highlight of her years at Seattle U.

Following graduation, she became a field organizer for Barack Obama’s first presidential campaign, and with support from another Sullivan Scholar, Shasti joined President Obama’s first class of White House interns. She parlayed that internship to a full-time role in the West Wing with longtime Obama confidante Valerie Jarrett, senior advisor to the president, eventually overseeing a policy portfolio that included youth violence in the United States.

Returning home to Washington, Shasti joined the national advance team for Bernie Sanders’ 2016 presidential campaign. Following the 2016 election, she answered a call from friends and colleagues to run for office herself, a longshot bid for Washington State’s 37th Legislative District Senate seat. A late entry to the race and the youngest, she surprised many by joining the top three vote getters. Local leaders and media took note of this “national leader now home to serve the community she loves.” 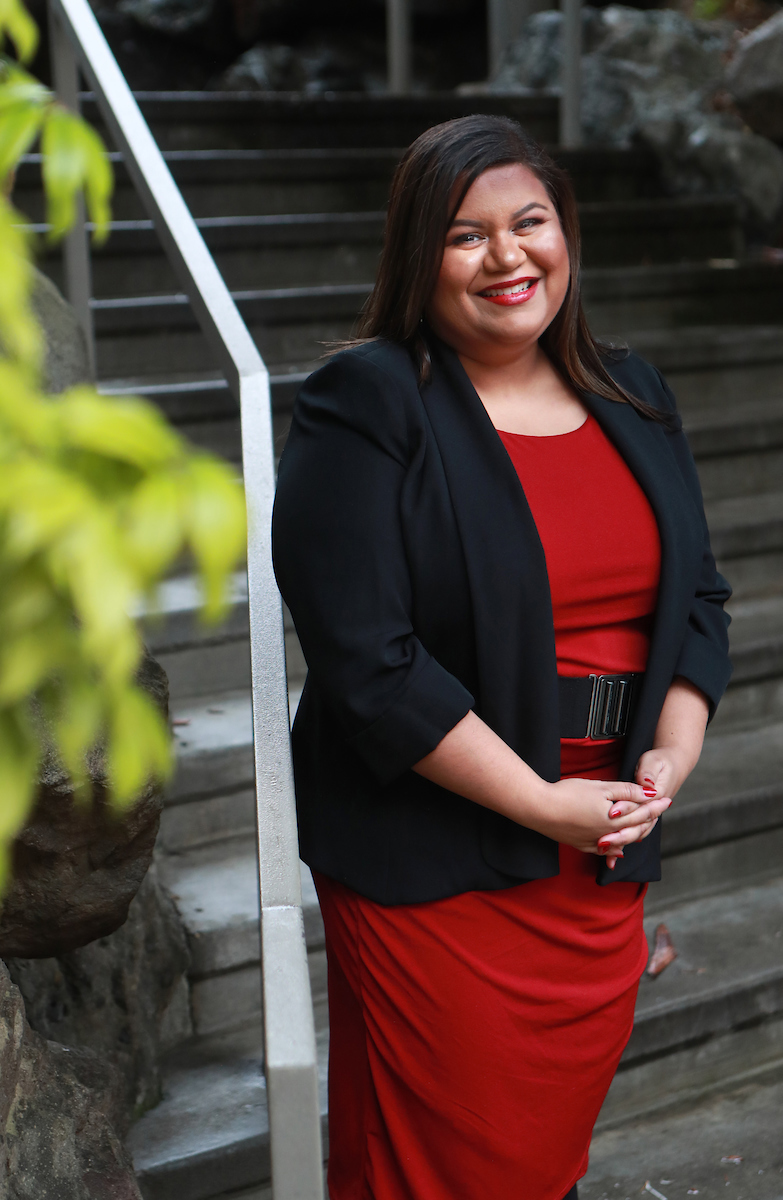