On any list of favorite or most impactful faculty members, Professor David Madsen, PhD, ’69, hovers near the top. “I hope he realizes the legacy he has created at his alma mater, the countless minds he has expanded and the unmatched role he’s played as torchbearer for this community and in the lives of his students,” says alumnus Izzy Gardon, ’16.

With a degree in Latin and Greek, Dr. Madsen graduated from Seattle University in 1969 and joined the faculty in 1981 as an assistant professor of humanities at Matteo Ricci College. In 1982, Dr. Madsen joined the University Honors Program and five years later the history department tenure track. He was promoted to associate professor in 1996 and served as director of the Honors Program for eight years. Moderator of the university’s Naef Scholars, he has also served as the Grand Marshall at commencement for the past 18 years, a post he plans to hold until he retires from the university in 2019.

“As an undergrad, I had faculty who modeled what a professor should be,” Dr. Madsen says. Like those who taught him, he is demanding of his students, but is particularly interested in helping them succeed. He encourages them to meet with him in his office and believes that it is only through that kind of personal contact that a true relationship can be formed.

“I have had Dave Madsen as a professor and today he is a colleague. I trace my own understanding of myself as an intellectual from taking classes from Dave,” says Dr. Serena Cosgrove, ’85, international studies and Matteo Ricci College faculty. “He inspired me to want to know more. ... All of this has been key to my intellectual growth. Every day that I teach I hope that I'm able to do for my students what he did for me decades ago.”

Considering himself more teacher than scholar, Dr. Madsen makes himself available for committee assignments. “Dave is a go-to guy whenever someone needs service to the university. Dave has probably served on more committees at all levels of the university than anyone I have ever known or likely will know in my tenure here,” says Professor Tom Taylor, chair of the history department.

Kimberly Gawlik, College of Arts and Sciences colleague, noted that “in his many university committee roles, Dave is the font of university knowledge, providing historical context, but never letting the past get in the way of creative ideas for moving forward.”

Dr. Madsen’s entire family graduated from Seattle U, including his wife, Mary Anne, ‘95, and their two children. Dr. Madsen and Mary Anne are loyal donors and members of the Legacy Society.

Adds alumnus Gardon, “Dr. Madsen is the epitome of distinguished faculty. There will never be a professor more deserving.” 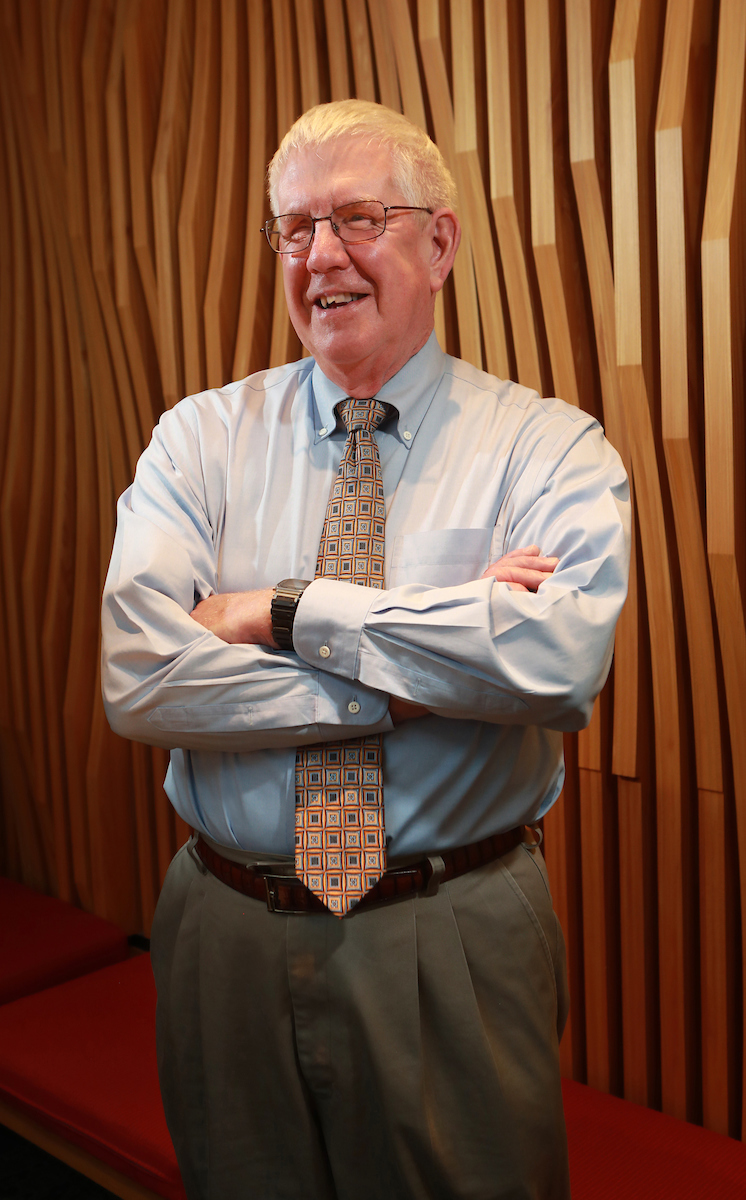