Bernadette O’Leary, ’97, principal of St. John Catholic School, is the recipient of the 2018 Community Service Alumni Award. Described as one of the finest educators and school leaders whose talent and dedication rises to the top, her impact is felt far beyond the walls of her school.

A native of Ireland, Bernadette moved to Seattle with her young family and was embraced by the St. Anne’s Catholic School community. After substitute teaching there and around the Seattle Archdiocese, she got a permanent teaching position at St. George Catholic School. While teaching, she exhibited her courage and persistence by completing her Master of Education at Seattle U while raising an infant daughter and two older sons. Her proudest moment is when she and her oldest son, Shane O’Mahony, ’97, graduated together from Seattle University.

Motivated by the children, their families, and people in the community, Bernadette lives her life for others. “Bernadette exemplifies all the best qualities of a Jesuit-educated graduate,” says Katrina Freeburg, a former colleague at St. George. “She is a woman for others with a clear commitment to social justice.”

Bernadette models this to her students as an advocate for service in the community. Students collect donations for the food bank, serve meals at shelters, deliver baskets to homebound parishioners and make sandwiches for the homeless.

When not working, Bernadette volunteers with St. Vincent de Paul and visits parishioners who are dealing with age and illness at nursing homes and hospitals.

Bernadette is noted for her personal attention to students and families. Whether she is supporting single parents, working directly with a struggling student, providing Tagalog classes for her Filipino students or offering scholarships to low-income students, Bernadette is committed to the success of each and every student.

“Bernadette O’Leary’s leadership style is not flashy, but one of results, tenacity and impact,” says Lael McAuliffe, a St. John parent. That impact was felt at St. George when Bernadette led the campaign to fund the school gym. She spent Thanksgiving weekend calling parents to meet the pastor’s requirement of 100% parent participation and the next several years fundraising until they could build what is commonly referred to as the Miracle Gym, her greatest legacy at St. George.

Daily she illustrates her commitment to Catholic education by serving on Archdiocesan committees and sharing best practices with others.

Bernadette is an inspiration to all who come in contact with her and is respected for her integrity, kindness and compassion. Freeburg concludes, “The blessings she has brought to others, especially to children in Catholic schools in Seattle, are far too numerous to overlook.” 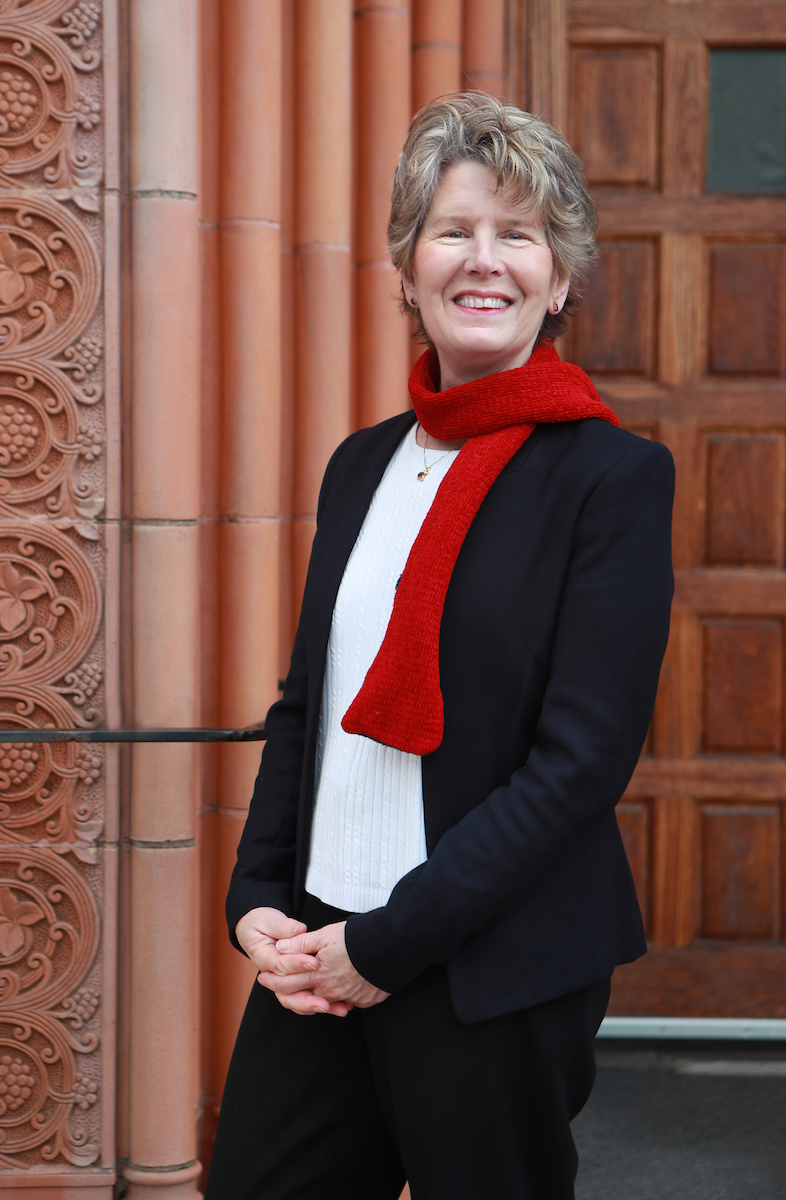