In recognition of her 20 years of transformational leadership in nonprofits, Cheryl Sesnon, ’03, is well deserving of this year’s Community Service Alumni Award.

In 1985, with a degree from Seattle Culinary Academy, Cheryl and her husband purchased a bakery and catering company. She felt a persistent need for greater community engagement and began volunteering at Common Meals, an organization supplying meals to homeless shelters. After serving on their board, she became acting director. With a budget of $250,000, the organization proved to be fiscally insolvent. The Board gave Cheryl 18 months to turn things around. Under her direction, the agency’s mission was transformed into a culinary program providing job training opportunities for the homeless and was renamed FareStart. Cheryl not only increased student enrollment, but also raised the levels of employment and wages for graduates, increased rates of job retention and expanded housing options. Surpassing the board’s expectation of her, six years later Cheryl was overseeing a budget of more than $2 million.

Overcoming numerous personal challenges, Cheryl has acquired the skills she needed to become such a strong and effective leader. Her ability to motivate and empower others comes out of a deep compassion for those less fortunate—she envisions what can be and then makes it happen.

“When I design a program that works, it is a legacy that lives on after me,” she says. “The thing that I’m most proud of is being able to create programs that work for people. There is an unspoken promise when a client walks in the door that we are going to change their life.”

In 2003, Cheryl earned a Master of Nonprofit Leadership from Seattle University. “When I enrolled at SU, I learned best practices and to look at things beyond the scope of what’s in front of me,” she says. “I went from survival to professional mode.”

Cheryl is the former executive director of Washington CASH, a microfinance and microenterprise training organization. Working as consultant for a number of nonprofits, she designed and taught a social enterprise executive series. Cheryl has provided nonprofit leadership coaching at the local, national and international level. She has served on numerous boards, coalitions and committees including the United Way Homeless Initiative, the Washington Asset Building Coalition and the Washington Women’s Foundation Impact Assessment Committee. Volunteering for Nuestros Pequenos Hermanos since 2003, she leads seminars for the directors of orphanages in Central America. Many of them have come into their positions of responsibility after life in the orphanage, having little experience outside of their organizations.

Cheryl excels at leading struggling organizations to growth and financial stability. Of her current role as executive director of the Jubilee Women’s Center, an organization providing support services and affordable housing for homeless women, Cheryl notes, “I love my job, it is what feeds me.”

An adjunct professor and lecturer at Seattle University from 2005-2011, Cheryl was presented with the Lead Ignite Award from the university in 2014. She received the Aubrey David Award for Progressive Leadership in 2009. Harlequin Publishing presented Cheryl with the “More Than Words” award in 2012 recognizing ordinary women who have made a real difference in their communities.

Cheryl’s leadership and deep commitment to the less fortunate clearly reflects the Jesuit values of service she holds. Through her selfless dedication, she is more than worthy of this award recognizing her exceptional service to our community. 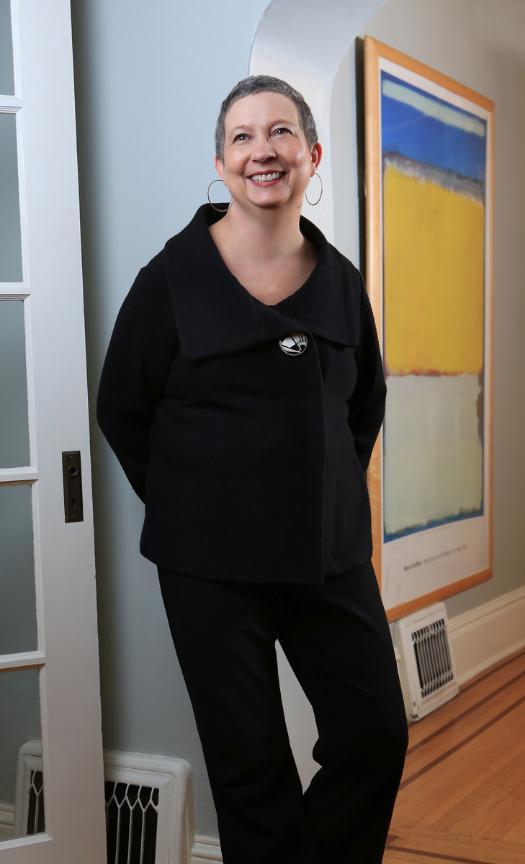