While a student at Seattle University, Kip was a member of the Student Senate for two years and served for two additional years as student body treasurer.  After graduation, Kip worked at Seattle University as Financial Aid Director under then president William J. Sullivan, S.J.  Under Kip’s direction, the University was able to realize a $300,000 increase in federal financial aid dollars, a significant amount at that time.  He then became the Business Manager overseeing service operations including facilities, security services, the book store, the print shop, the mail room, and much more. Kip treasures this time working with Fr. Sullivan. Kip took the opportunity to combine Fr. Sullivan’s renowned business skills with the Jesuit tradition of dedication to service to begin his professional auctioneering career.

In 1971 he began studying the principles and methodology of commercial auctioneering. Kip sought to maximize development opportunities for the non-profit sector by applying the best practices of commercial auctioneering to benefit auctions.  This technique proved so successful that Kip formed his own firm in 1991.  Kip Toner Benefits Auctions, based here in Seattle, now operates from Washington DC to Hawaii and has provided auctioneering and consulting services to as many as 150 non-profit organizations in a year.

Throughout his long years of service to the University, Kip has embodied the true Jesuit spirit.  He has modeled those exceptional values through his unfailing loyalty and commitment to others.  We are honored to recognize him for his outstanding contributions to his Seattle University family. 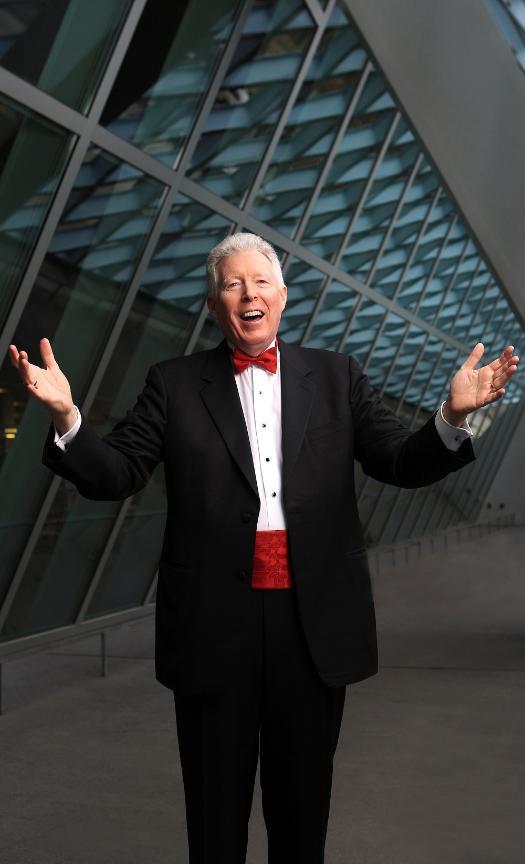