Among six winners of the 2013 “Visionary Service Award” by the National Council for Community Behavioral Healthcare and recipient of last year’s “Evergreen Award” from Washington Nonprofits for his outstanding innovation and agility in the service of his community, Dr. David M. Johnson, an SU graduate, is now receiving the alumni award for Professional Achievement.  A leader in his field, David is frequently consulted in the development of public and private policy in health care at the local and state level.  A pragmatist, David seeks ways to achieve financial efficiency without jeopardizing quality of service.

A CEO of mental health centers for 27 years, David has also been a clinician for 37 years.  He administers Navos, one the largest community health centers in the state, with a $54 million operating budget and a staff of 650. NAVOS provides inpatient and outpatient care for children and families.

Navos also hosts a consortium of more than 20 other mental health and social service organizations so they can participate in the public mental health system without replicating administrative services specialized to behavioral healthcare. A visionary, David adopted a peer support program believing that those having lived managing mental health symptoms make better advisers.  He points out that one in three families either has a family member with a serious and persistent mental illness.  In any given year one in four adults has a diagnosable mental or emotional illness that would benefit from treatment.  One in five children has emotional needs that often are overlooked.  David firmly believes in the importance of respecting and working with people to recognize and then build upon their strengths.

“My work is my life’s mission,” he said.  Having studied art history as an undergraduate, he considered becoming an architect, but decided not as he is less detail oriented, and more interested in the big picture.  His passion is to make this a better world for those with huge challenges and meager resources.

Having received an EdD in the College of Education in the Education Leadership Program in 1987, David considers it to have been “the most transformative experience in my life.  Without hesitation, I can say that every day I use what I learned in my doctoral program.  It made the difference between a good career and a remarkable career.”  For 10 years, David taught in Seattle U’s graduate school of counseling, and he also served on the Advisory Board for Mental Health at Seattle U.

David is frequently invited to participate in new ventures to find solutions for perplexing problems and is considered a great ally by families with loved ones with multiple problems.  David says of himself, “I see possibilities wherever I go. I am so driven by my passion for partnering with the strengths of those who are challenged.”

David Johnson’s career is not only one of outstanding achievement, but exemplifies the social justice values he holds.   It is for his deep commitment to others, that we are honoring him. 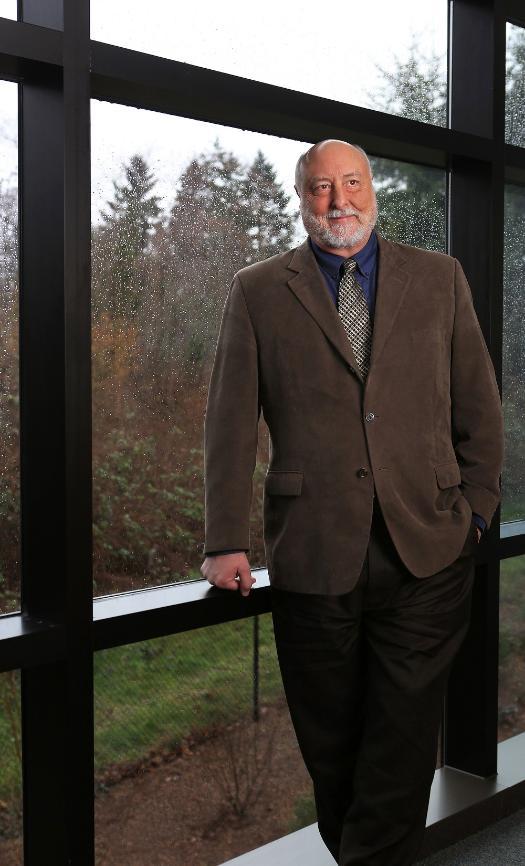