We are mourning the loss of Taylene Watson who passed away on March 26. She has been recognized locally and nationally for her leadership in advancing the social work profession and issues of social justice. You can continue Taylene’s legacy by donating to the Taylene Sumler Watson Excellence in Social Work Endowment.

Choose the Designation Other and type “Taylene Sumler Watson Excellence in Social Work Endowment” in the comment box.

For nearly 40 years, Taylene Watson has been an exemplary leader in the field of social work, with a focus on veterans affairs.

In nominating her for this award, colleagues in the College of Arts and Sciences wrote, “For more than 15 years, Taylene has been an active contributor in shaping the kind of clinical social work program that we have at the university and our program would not be the same without her involvement.”

A staunch advocate for Seattle U’s Bachelor of Social Work (BSW) and Master of Social Work (MSW) programs, Watson has trained hundreds of social work students from Seattle U and the University of Washington through an internship program in the Veterans Affairs Puget Sound Health Care System (VA).

After graduating from Dillard University with a sociology degree, Watson began what would be a life-long career with the VA. As a social work associate, she demonstrated a knack for building a comfortable rapport with patients. The social workers she assisted noted something special in Watson and began mentoring her, eventually encouraging her to pursue a master’s degree.

After earning her MSW from Western Michigan University, Watson transferred to the VA in Seattle and climbed the ranks to deputy chief of social work. When she inherited the student internship program she put her own stamp on it, integrating interns into the department’s work in a multitude of ways as she wanted them to know what it felt like to do this work.

Recognizing Watson, now director of social work at the VA, as a leader in the field, Seattle U’s social work department recruited her to its Community Advisory Committee as its BSW program was going through accreditation and its MSW program was undergoing a feasibility study. Watson was instrumental in both processes, meeting with accreditation site visitors on campus and writing a letter of support for the proposed MSW program.

Until this time, undergraduate students were not admitted to the VA’s internship program. Upon the BSW program accreditation, Watson saved two spots each year for Seattle U undergrads. With the addition of the MSW program, dozens of students have learned from Watson through these internships.

“I’ve always been impressed with the quality of SU students, their grounding in social work and how the university incorporates the social justice piece with the clinical piece,” Watson says.

After retiring from the VA, Watson has served as executive director of the National Association of Social Workers, Washington chapter. Additionally, she helped coordinate the annual African American Caregivers Conference and continuing education events, among other community outreach programs.

“I was born to be a social worker,” she says. “I am inspired by supporting other people and watching them grow.” 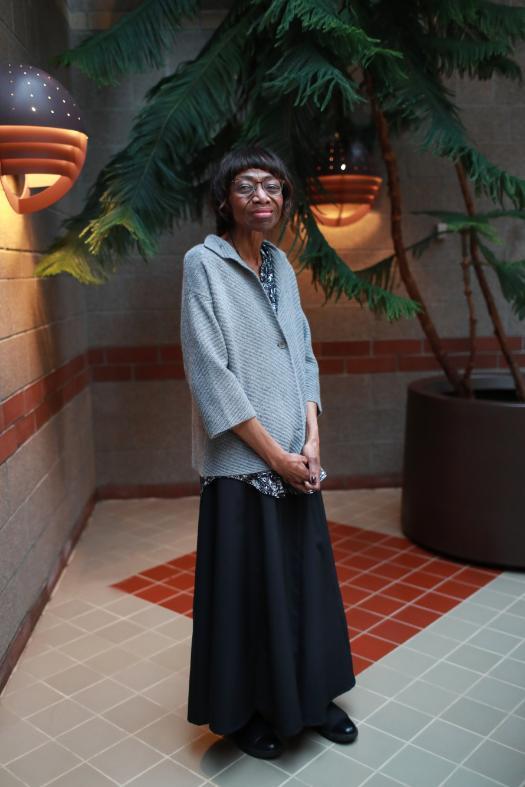