Aerica Shimizu Banks has experienced and accomplished more in the 10 years since she graduated from Seattle U than most people do in a lifetime.

A vibrant leader and advocate for underrepresented communities, she has worked both in and alongside government to drive sustainable change for communities of color and women. Her many achievements include co-founding BEACON, a community-led campaign to make Washington, D.C. the most influential and supportive city for women entrepreneurs.

At Google Banks was a leader in the tech company’s diversity and inclusion efforts, ultimately contributing to the passage of legislation addressing inequities in inventorship as part of her tireless efforts to bring underrepresented communities into the tech industry.

A Sullivan Scholar, much of Banks’ Seattle U experience, she says, was defined by the Sullivan community. She draws upon the intense reflection, critical thinking, challenging conversations and community-building skills in her professional life.

“Our success in contributing to passage of legislation supporting women and people of color who want to become inventors derived from frank conversations we had at Google and I was able to lead those conversations with temerity because of my experience at Seattle U,” she says. “The importance of serving the community—not because it’s a nice thing to do, but because it’s a responsibility we hold—was also instilled in me at SU.”

Banks’ leadership at Google resulted in her supervisor empowering her to start and run programs focused on diversity, equity, inclusion and impact. BEACON is one of those programs. She also led the national Google Legal Scholars Program, offering scholarships and legal training for marginalized populations, and a robotics programs serving majority black and low-income students.

Currently serving as Public Policy and Social Impact Manager for Pinterest, her knowledge of the impact of government and nonprofit decision-making upon marginalized communities was honed through her prior policy work at the Pew Charitable Trusts and the White House Office of Management and Budget under the Obama administration.

“Rules and regulations that are meant to serve the public good at scale ultimately have life-altering impact on individuals,” Banks explains. “Scale targets the average, middle-of-the-road person and loses those at the margins. What I strive to do in every position I hold and in every policy decision I make is to keep the most marginalized at the fore. That’s the community you’re really trying to serve.”

Banks has been rightly awarded for her contributions. Accolades include landing on the Forbes magazine “30 Under 30” list, fellowships with CAFE 100 and the Asian Pacific American Women’s Leadership Institute, and a nomination for a United State of Women Changemaker honor.

Friend and alumna Shasti Conrad, ’08, added, “Aerica epitomizes what Seattle University asks of its alumni, to live out the mission.” 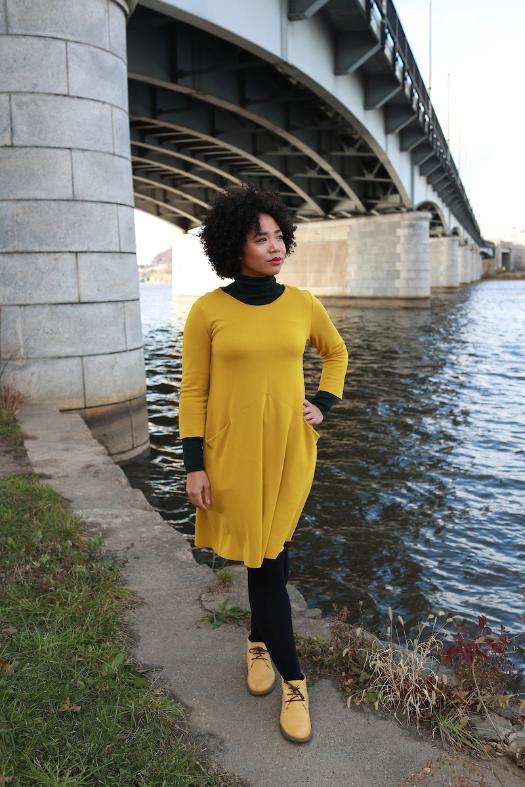